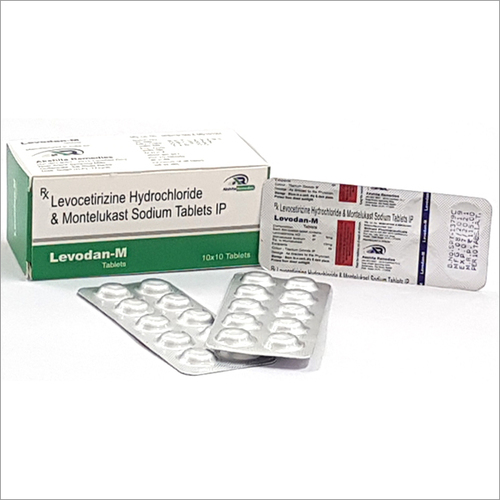 Levocetirizine is an antihistamine used to relieve allergy symptoms such as watery eyes runny nose, itching eyes/nose, and sneezing. It is also used to relieve itching and hives. It works by blocking a certain natural substance (histamine) that your body makes during an allergic reaction.


Montelukast is used regularly to prevent the wheezing and shortness of breath caused by asthma and decrease the number of asthma attacks. Montelukast is also used before exercise to prevent breathing problems during exercise (bronchospasm).


Levodan-M (Montelukast Sodium And Levocetirizine Hydrochloride) Tablets are anti-allergic formulations that are indicated to be used for treatment of asthma and various allergic symptoms including watery eyes. They belong to third-generation nonsedating antihistamine drug class with high bioavailability. These tablets work by decreasing activity of histamine H1 receptors by serving as histamine inverse agonist.

Other Products in 'Pharmceutical Tablets' category 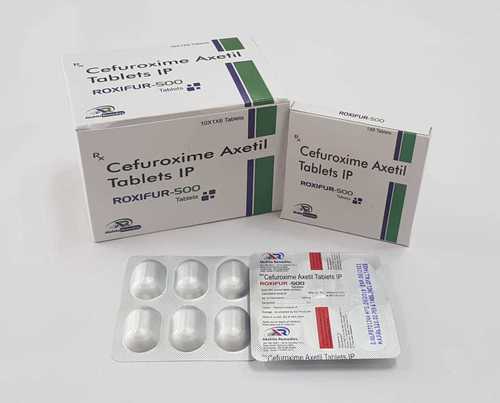 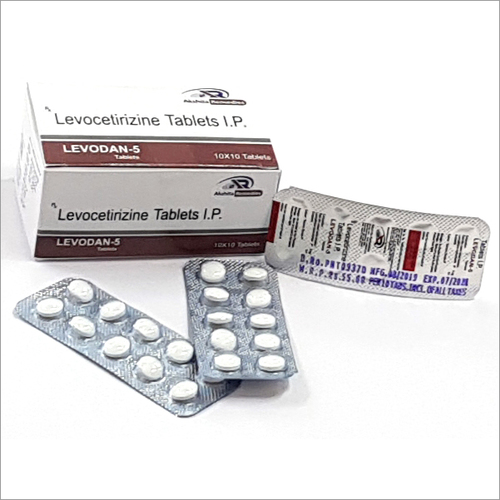 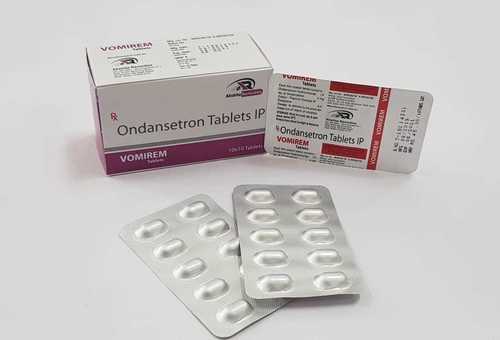 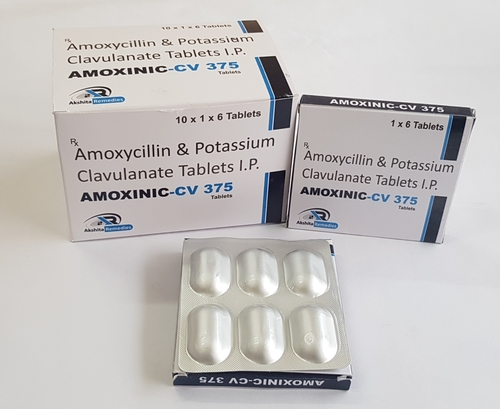 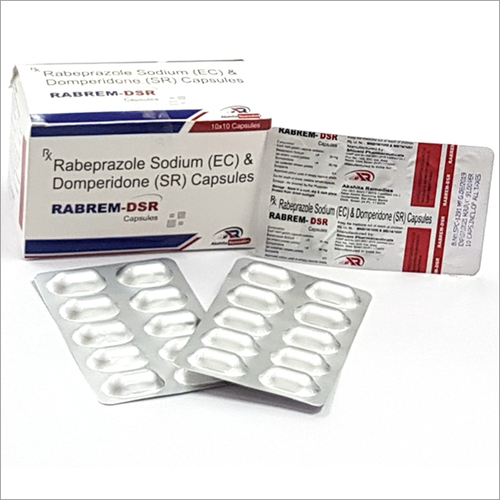 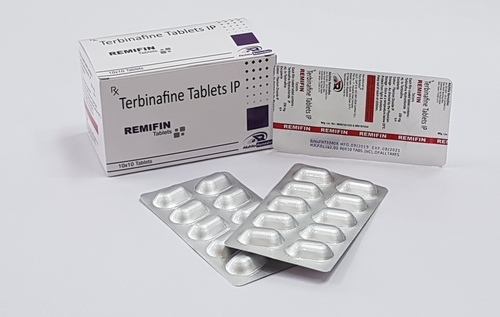 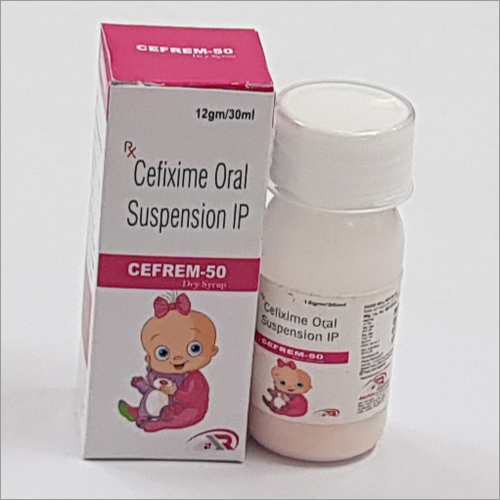 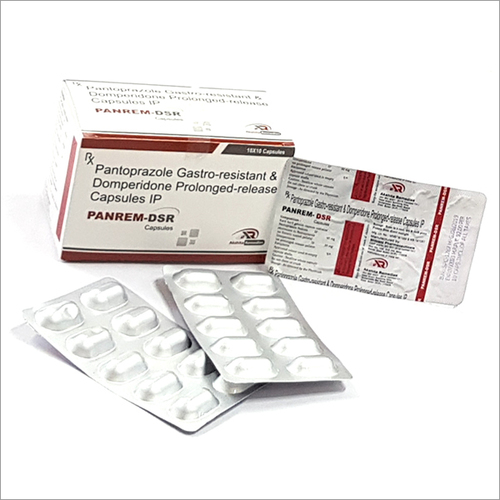 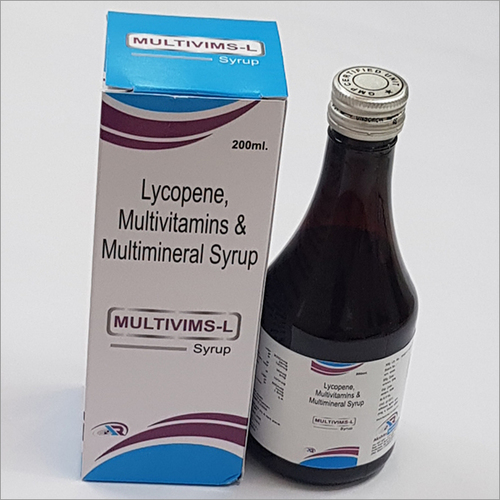 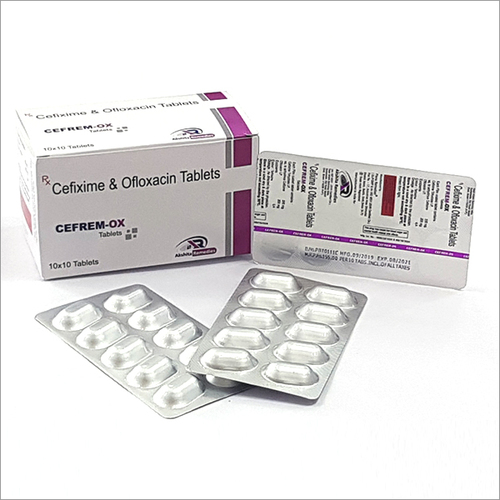